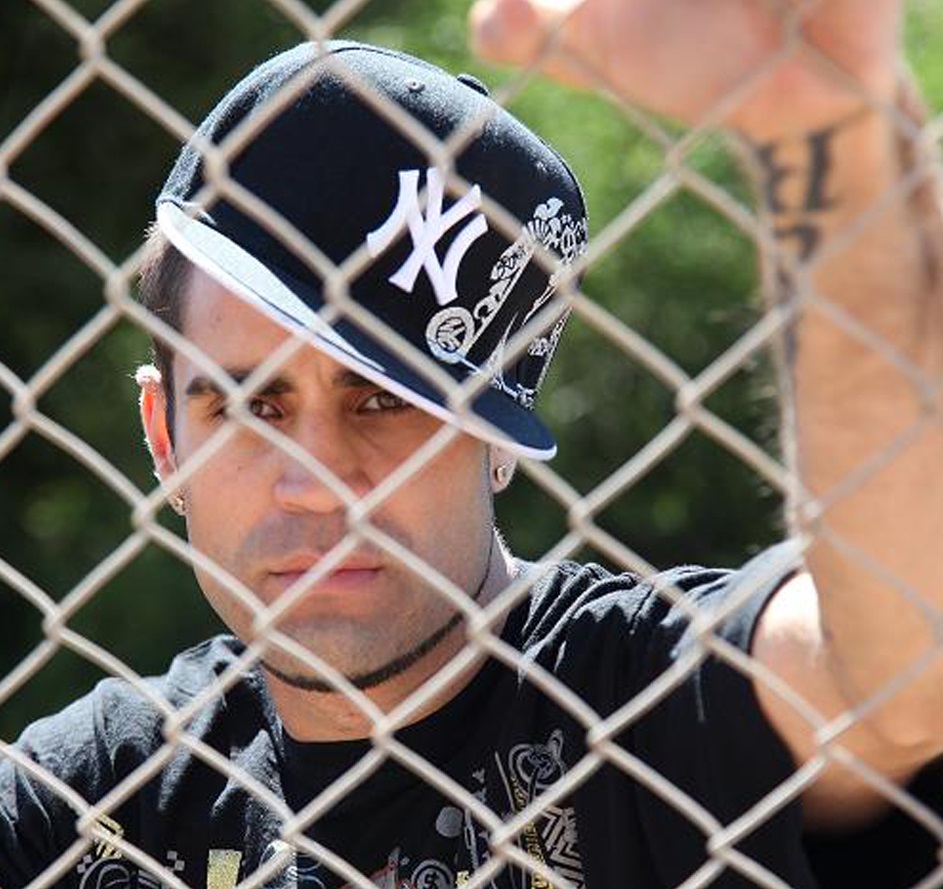 Rapper/actor/song writer Thibul Nettle aka Stinga T was born November 1st 1982 in Perth, Western Australia. He is an Aboriginal Australian of the Yamatji and Bibulman peoples with a background of Maori, Native American, Italian and Irish within his bloodline. He has an extensive range of experience in performing on stage as a solo MC and with former group TDB aka The Deadly Boyz, and also an actor for Film & theatre productions. His solo song writing is very lyrical where he writes in a mixture of moods from heart felt lyrics, sometimes dark themes to hard hitting street tracks. He is one of the best all round performers in the entertainment industry, taking the nation by storm. Stinga T strives to achieve nothing but the best by pushing himself every day to the limits to perfect his craft and be the best entertainer he can be.

In 1997 he saw his younger cousin Michael Collard performing a hip hop song to Japanese exchange students and from that moment he thought to himself, “Wow this would be an awesome thing to be able to do.”

Stinga started learning how to write and rap songs for two years, on and off, completing vocal lessons with mentor, Ken Elliot, attending the sessions with his brother Yarba and cousin Michael until Ken’s work load began increasing. Meanwhile at high school, Stinga studied drama where he was involved in school plays where he decided to pursue a career in music and acting, which the two would fit as one later in life.

In 1999 he did the impossible and shocked everyone by leaving his high-school football team and started a hip hop group called “West Side Boyz” with his younger brother Yarba and cousin Michael Collard. There was one thing he was missing though, and that was a stage name, so he decide to call himself "Stinga T”. The name originated from the combination of his zodiac sign, Scorpio, and his last name which is Nettle like the plant ‘Stinging Nettles’, and his first name Thibul in which he took the first letter from to make up the T.

The group lasted for 6 years on and off, until his younger brother became a dad and parted with the group in 2006. In 2007 Stinga T and his cousin wanted to continue with hip hop, so they formed ‘TDB’ aka ‘Tha Deadly Boyz’. 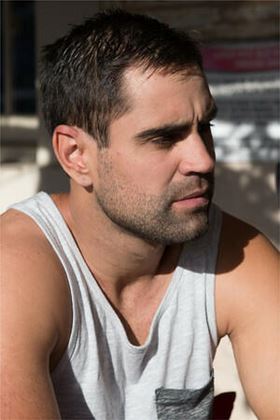 TDB gained a lot of success, releasing two albums, performing countless shows around the country, as well as winning several awards including the Finalist title in the N2AR competition as well as two Aboriginal Bump hip-hop/RnB awards for Best Album and Best Music video for two years straight. It was here, in TDB, that Stinga was able to gain a lot of credit, experience and respect for being an entertainer, but it was also here in this group, that he felt he wasn’t fulfilling his full potential. With a combination of missed opportunities and failing to be signed to a label, the pressure finally got to Stinga and his cousin, so they decided to part ways in 2012 and pursue solo careers instead.

Taking on his journey as a solo recording artist, Stinga T already feels like he can offer more and give 100 percent effort as well as make his own decisions without waiting on another member. Ever since, he has been off to a good start, recording and releasing his debut album “ Two Face” independently with I-tunes as well as being nominated as a finalist at the 2012 Music Oz Awards for “ Best Urban Artist ’.

In 2012, Stinga T was nominated for an Australian Indigenous BUMP Award for “Best Video”, and he won. In 2013 he is up for 3 awards as well as appearing as one of the headline acts. Nominations this year include “Best Male Artist”, “Best Single” and the “lyle-munro-urban-legend-Award”.

Stinga has managed to keep up with his acting, playing lead roles in several feature films such as “The Counter Part”, “49”, “Alien Sons” and plenty more films to come in the near future. In 2013 Stinga T signed a worldwide publishing and recording agreement with indie powerhouse Blue Pie Records.

Stinga T and Blue Pie are now focused on the USA with a number of tour support slots to be announced in June 2013 as well as now working with Detroit A & R Man “Oscar Ovaflow Clemons”, Stinga T is now under the watchful management of Media World and Brian Lassiter. Mr Lassiter, a pioneer of the Atlanta Hip Hop and Urban music scenes says: “Stinga T is one of the most unique and talented artists I have seen in the past decade. It is incredible that he has developed his rap skills from Australia and I look forward to global success with Stinga T.”

Stinga T is a Blue Pie Records artist and out now on all leading digital retailers on the planet. 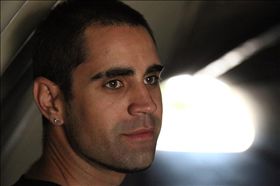 STINGA T: “Two Face” Aussie Rap On A Roll! Stinga T was born in Perth, Western Australia. He is an Aboriginal Australian of the Yamatji and Bibulman peoples, with a background of Maori, Native American , Italian, and Irish within his bloodline. He has an extensive range of experience in performing on stage as a solo MC and with former group TDB and also as an actor for film & theatre productions. Stinga T is different, original and not like everyone else in the business. You will get to experience his fast, hurricane-speed rhymes on this album, as he brilliantly showcases his phenomenal lyrical skills with unique style, grace, and wit. While many of today’s rappers either ride on someone else’s coattails to gain unproclaimed fame, or consistently use powerhouse producers to keep heads boppin’ but still leave fans with nothing to gain from their wack lyrics, Stinga T evenly and successfully covers all bases. Rhyme wise, Stinga T wears his emotions on his sleeve. ” — Rick Jamm, Jamsphere Magazine

“The next big thing to take over there world , people are calling him Mr Entertainment “ he does it all — Dirty South Mag

“The story of an Australian born Greek whose film making aspirations, and his life in general, has become an ongoing disappointment to his traditional Greek parents. A toothache and a chance encounter with an Aboriginal youth shake him out of his lethargy and kick him into a new beginning.” — If.com.au, Stinga T to star in new feature film “Alien Sons” 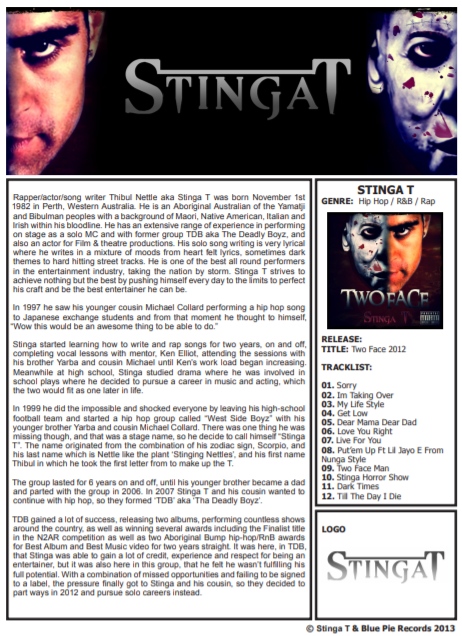